“Your guys are very professional and trust worthy, and we must say you make it hard for us to even try to do it ourselves.” 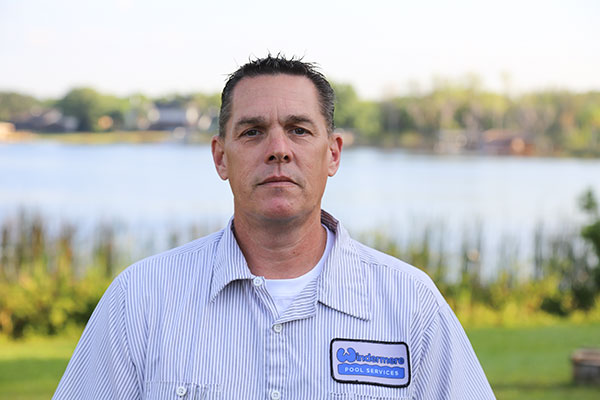 
Don likes to describe himself as from Philadelphia via Toronto via Sacramento, before settling in Florida. He has been in the pool industry for over 30 years, and he has been with Windermere Pools for 10 of those! You’ll struggle to find anyone that knows more about pools than Don. 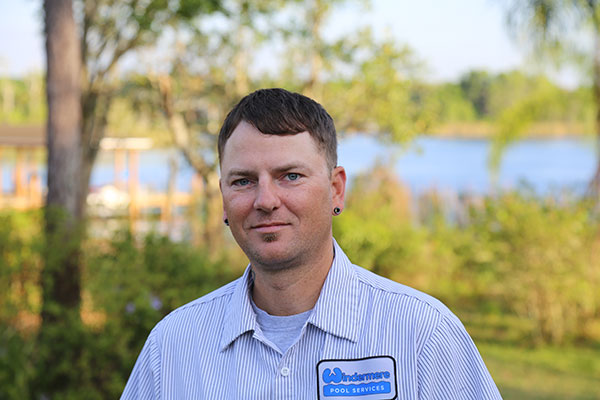 
Jeremy likes everyone to know that he is one of the few people left in town who’s originally from Orlando! He’s married with two great kids. He bleeds Garnet and Gold. Go Noles! 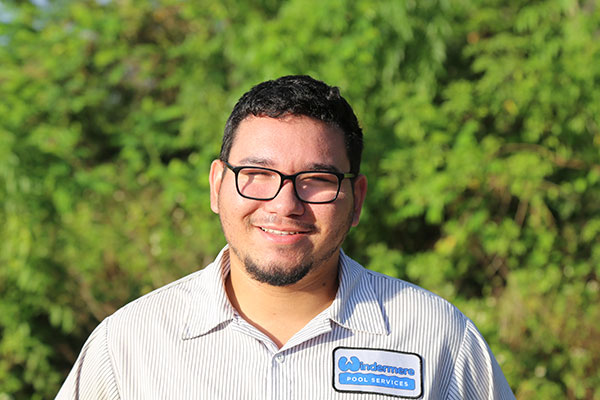 
Juan is originally from Chicago, Illinois and grew up in Kissimmee, Florida most of his life so he refers to himself as a “Florida Native”. He enjoys watching and reviewing films in his spare time. 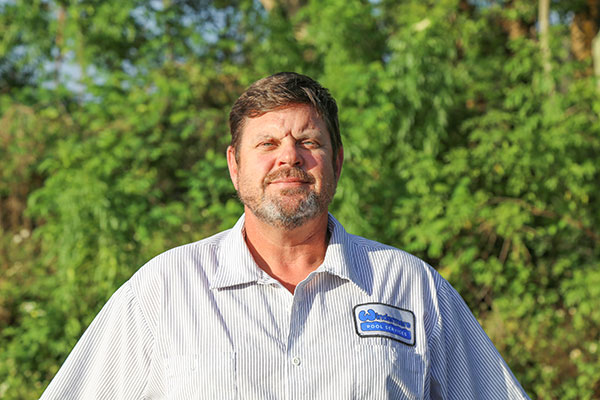 
Len loves the fresh air and outdoors. He likes to stay busy with his family at the parks, the beach, and experiencing new adventures. “Hard work pays off!” 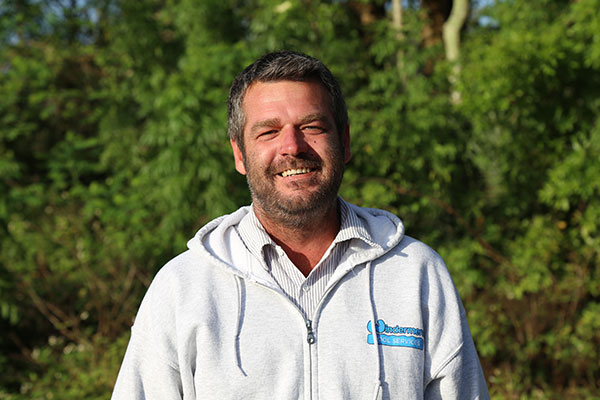 
Patryk is a huge soccer fan from Poland and his favorite team is Liverpool, so he and Joe (a Tottenham supporter) like to get into some heated discussions about all things “football”! He loves dogs, so if he is your pool tech there is a good chance you will catch him playing with your dogs after he services your pool. 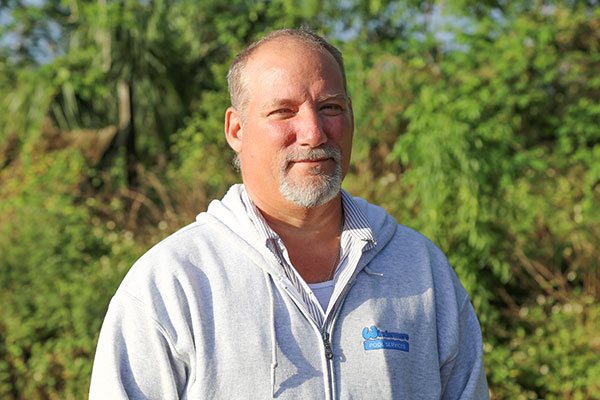 
Pete is a U.S. Navy Submarine Veteran born and raised in the Midwest. Pete moved to Florida in 2004 and enjoys playing video games and watching movies with his kids.

Jump In, We Have You Covered!

For reliable and professional pool cleaning, repair and upgrades...